A growing number of grandparents believe the time is now, to chart a new course, to encourage and equip grandparents to grab hold of their potential influence and instill in them a fresh vision in helping them share their love and faith in Christ with their grandchildren so that they are able to leave a living faith legacy.

Our annual National Grandparents Conference is just one part of our movement, but one which draws hundreds of people each year to hear from renowned national and international speakers.

We are launching seminars for churches and community groups as well as small group ministry networks to equip and encourage grandparents and ministry leaders to leave a living legacy.

Keep in touch and plug in to year-round videos, commentaries, blogs and other informative content. Always remember that it only takes one grandparent to make a difference.

The National Grandparent Conference (NGC) seeks to engage, equip and encourage grandparents and ministry leaders to be intentional in leaving a faith legacy for others to follow, especially our grandchildren. The 2022 NGC will once again bring together a diverse range of inspirational speakers, who in sharing their insight and experience, will seek to encourage grandparents to grab hold of the possibilities that exist for seeing the generations that follow us, grow in health both spiritually and emotionally.

Discounted cost at registration, for groups of 10, 20 or 50+ gathering for online attendance.

Register
Get in Touch
Play Video
Previous
Next

Whilst the following speakers have been confirmed for the 2022 Conference, should unforeseen circumstances arise, this may be subject to change.

Click on a speaker's name to see their bio. 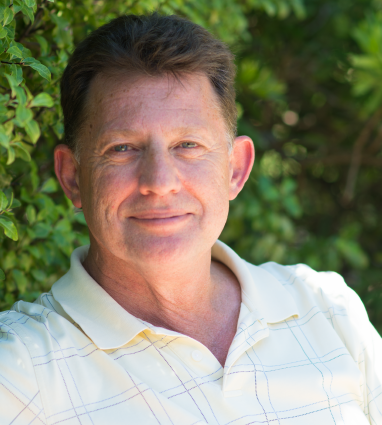 Ian has been an Anglican Minister for over 25 years, retiring as Senior Minister at Figtree Anglican Church at the end of 2020. Ian has a passion for ensuring that the current generation is encouraged to leave a lasting legacy for those who follow, and to ensuring grandparents in particular grab hold of the many opportunities presented to them in this stage of their life. Married to Rhonda, they have three married children and seven grandchildren. 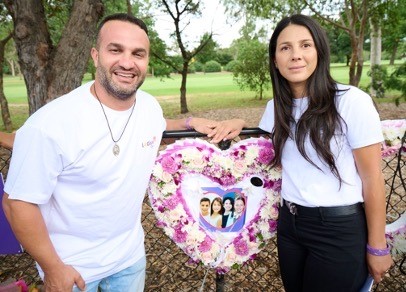 Antony, Angelina and Sienna Abdallah, and their cousin Veronique Sakr, had been killed by a drunk and drug affected driver who lost control of his vehicle, mounted the kerb and hit the children innocently walking to buy ice creams. Three other children were injured – one seriously and permanently.

Danny & Leila, the parents of three of the children killed, stood before the media in faithfulness and forgiveness. Leila said, “I am not angry at the driver; that is not who we are … I forgive the driver. I just want the courts to be fair.” Leila’s incredible public statement of forgiveness in the face of extreme loss and obvious personal pain prompted many to search their own hearts for forgiveness and the ability to forgive. 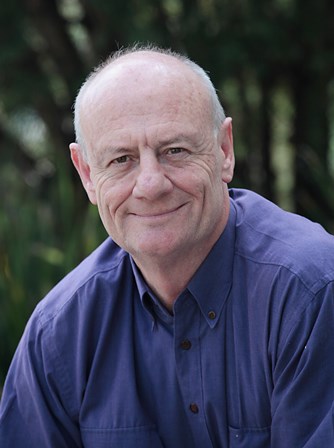 Timothy Costello AO is an Australian Baptist minister who was the CEO and Chief Advocate of World Vision Australia. Tim worked as a lawyer and served as Mayor of St Kilda. Tim is one of Australia’s most respected community leaders, renowned for ensuring the challenges of global poverty are firmly and consistently on the national agenda. He has authored a number of books on faith and life, and believes strongly in the power of legacy.

He and his wife Merridie, have three adult children, and are blessed with four grandchildren. 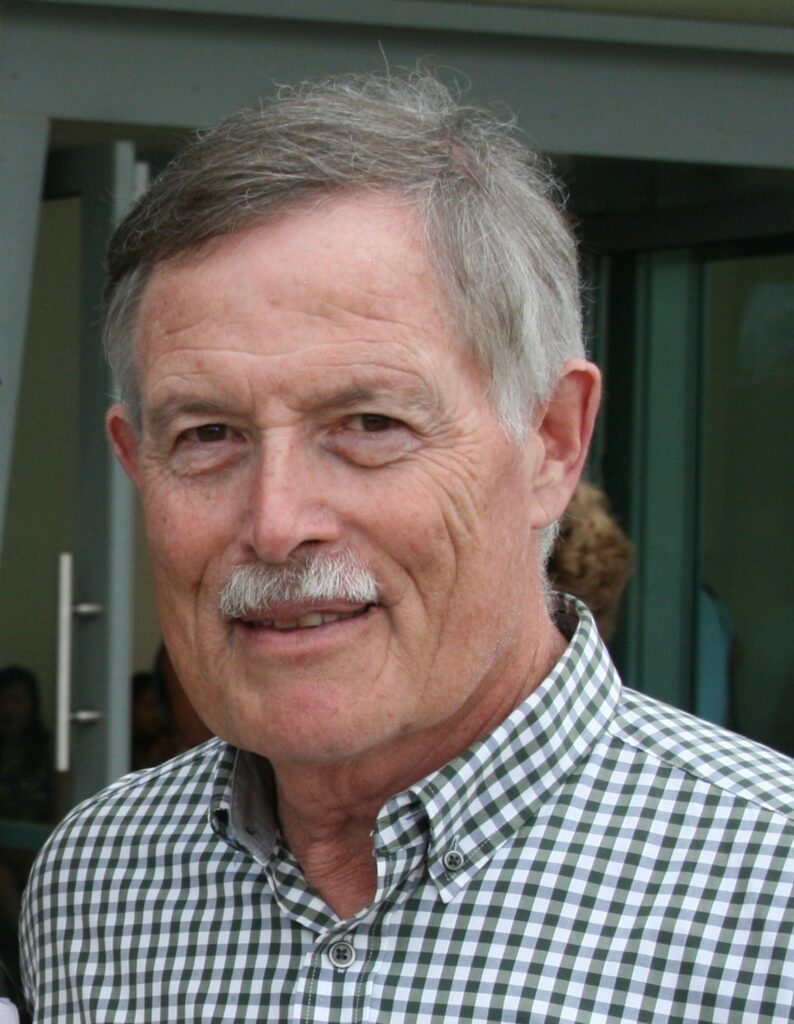 Colin is a minister in the Sydney Anglican Diocese. After two decades of teaching at Moore Theological College, holding roles as both Vice Principal & Head of Church History, he retired in 2021. Colin now works part-time as the Minister to Seniors at Cobbitty Anglican Church. He is married to Gillian and they have three adult children.

Colin continues to research Australian history, maintaining an interest in the legacy we leave, with a special focus on family grief caused through loss with World War II soldiers. 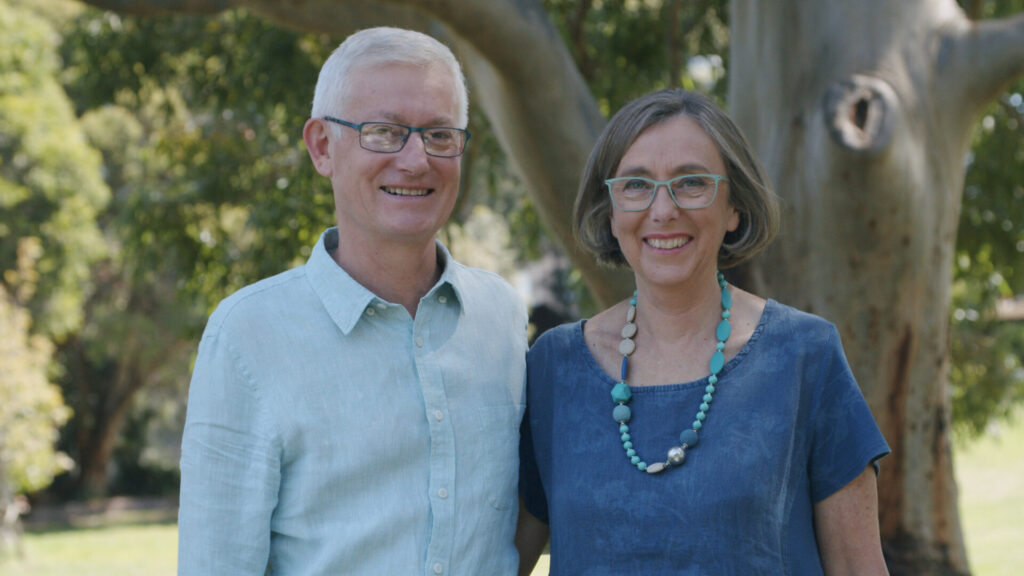 Sarah has worked as a law librarian and been active in a range of ministries in Christian contexts, most recently as the Director of Wellbeing and Care at the Bridge Church, Sydney.

Keith worked in child welfare for the state government before training for ministry and working in two Sydney churches. For nearly 20 years he was Dean of Students and Lecturer in Ministry and Church History at Moore Theological College.

Since 2016, Sarah & Keith have been Co-Directors of the Mental Health & Pastoral Care Institute at Mary Andrews College and are passionate about how we can maintain both mental and spiritual health in our later years.

Keith & Sarah have been married for 40 years and in 2022, had the joy of welcoming their first grandchild, Emilia. 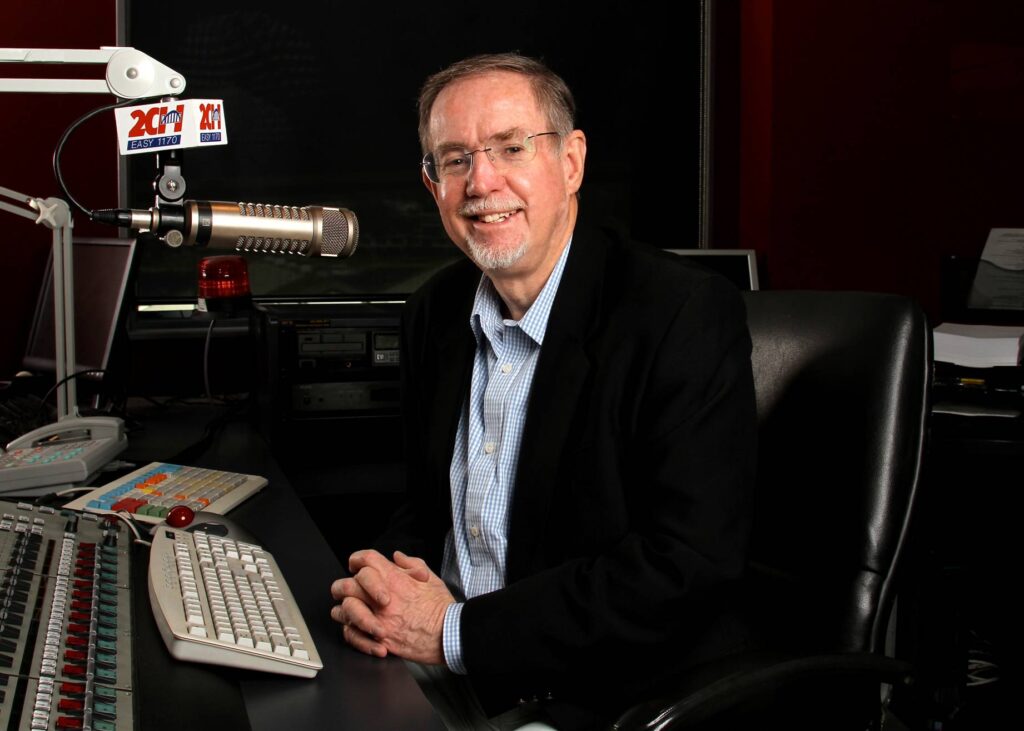 Kel Richards is a veteran Australian author, journalist and broadcaster. Across an extensive career, he has hosted the ABC’s national flagship daily current affairs show AM, worked as a senior journalist and associate producer with ABC Television Current Affairs, and hosted his own talkback shows on commercial radio.

Kel currently appears with Peta Credlin on Sky News presenting the “Words Matter” segment and writes a language column for The Spectator Australia. He also presents a weekly language talkback show with John Stanley on 2GB, 4BC, 2CC and the Nine Radio Network, reports on words and language for 6PR Perth. Kel is also author of 58 books.

Married to Barbara, they have two adult children and three grandchildren.

What People are Saying

All in all I thought it was all absolutely fantastic—had heard great reports from 2018 but hadn’t realised how wonderful, informative and entertaining it would be.

This conference helped me focus on this unique role. I came away encouraged and validated—my role as a grandparent is important and benefited from spending the time to add some new ideas and skills to this special part of my family’s life. 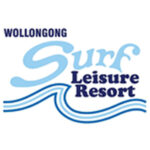 Grandparents are the footsteps for future generations 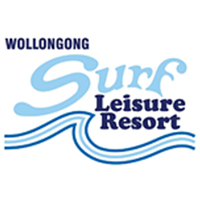